A parsonage was part of the congregation’s holding from 1947 at 2506 Polk. After the passing of Hannah Bluhm, the house was sold in 1979. The Sunday school facilities were added to the original Temple at the suggestion of Mr. Ben Solnick in 1951. 1954 saw the celebration of the Temple’s 25th anniversary with occasion to look back upon the years when the air base opened and all Jewish service men were extended an open invitation to services. The addition of permanent seats was a big step in 1946 as was the formation of the Amarillo chapter of Hadassah in 1948 with Mrs. Mack Hickman as president. Later the woman’s auxiliary became known as the Sisterhood. That same year, 1955, a Hammond spinet organ was donated and music became part of regular services. A building fund was established in 1956, land purchased in 1960, and in May of 1968 the new Temple was dedicated at St. Paul and Albert. The old temple building was later sold and the money was used to reduce the mortgage. The new building was paid for and the mortgage burning celebrated in 1973. Other than roofing repairs, the building was unchanged until stained glass windows were installed. Carpeting and furniture groupings have been added to the social hall. Later during the 1980’s the bema and ark were renovated.

Our congregation was affiliated in 1955 with the United Synagogues of America and changed affiliations in 1976 to the Union of American Hebrew Congregations (UAHC). This reflects the recognition on the part of the Congregation that it must try to meet the spiritual needs of all Jewish worshipers. In 2004 the UAHC changed its name to the Union for Reform Judaism (URJ). 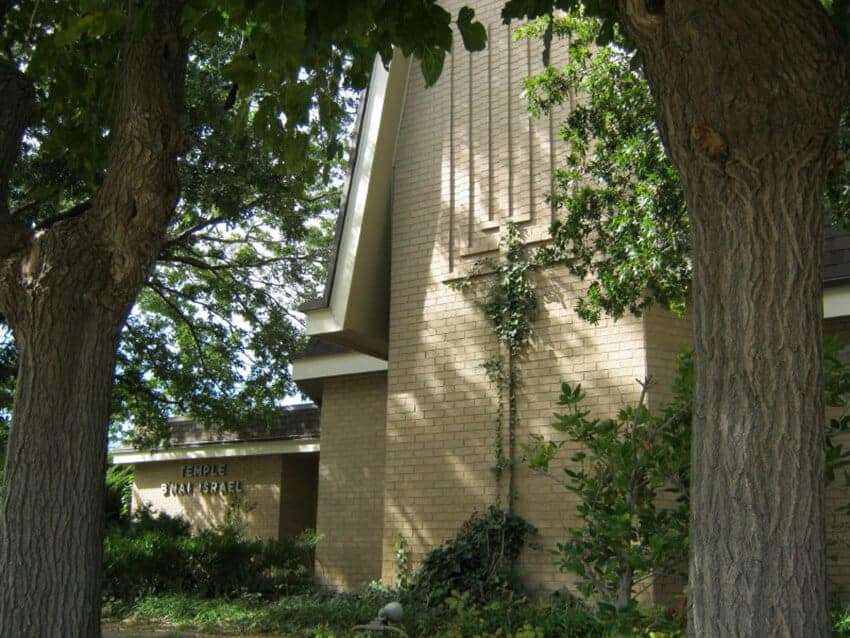 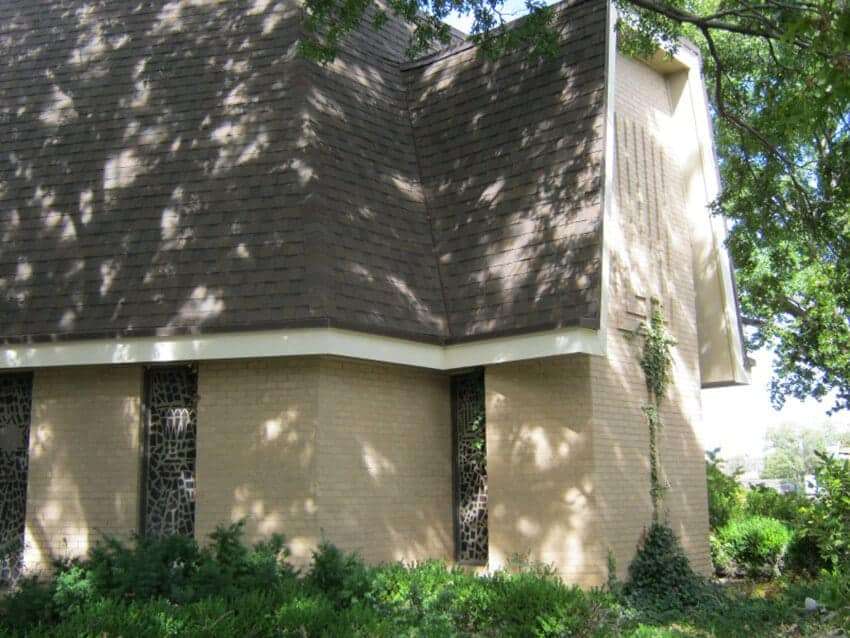 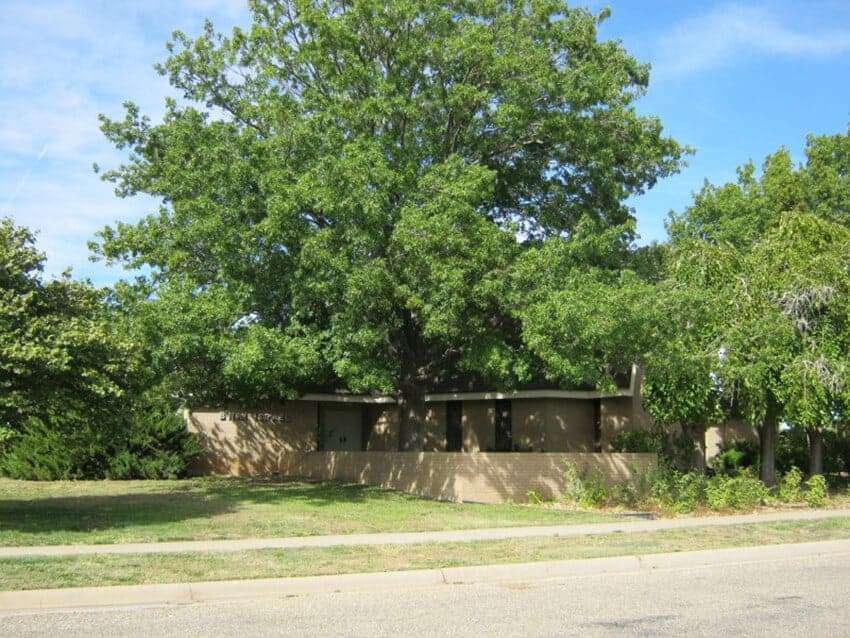 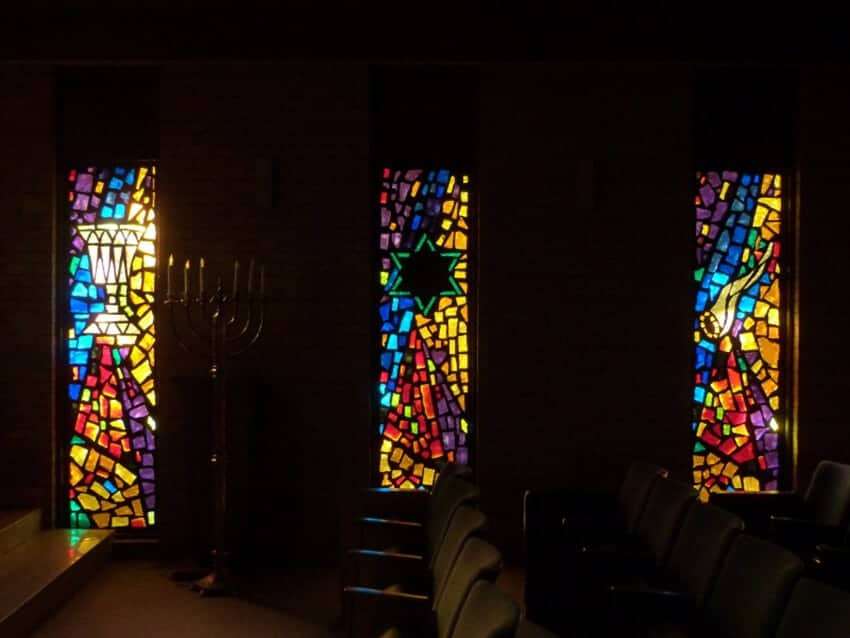 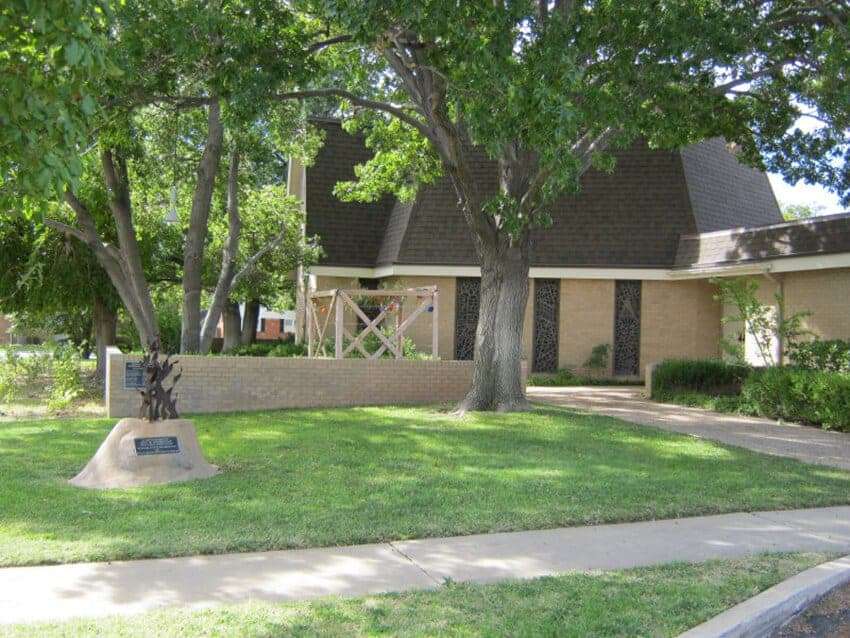 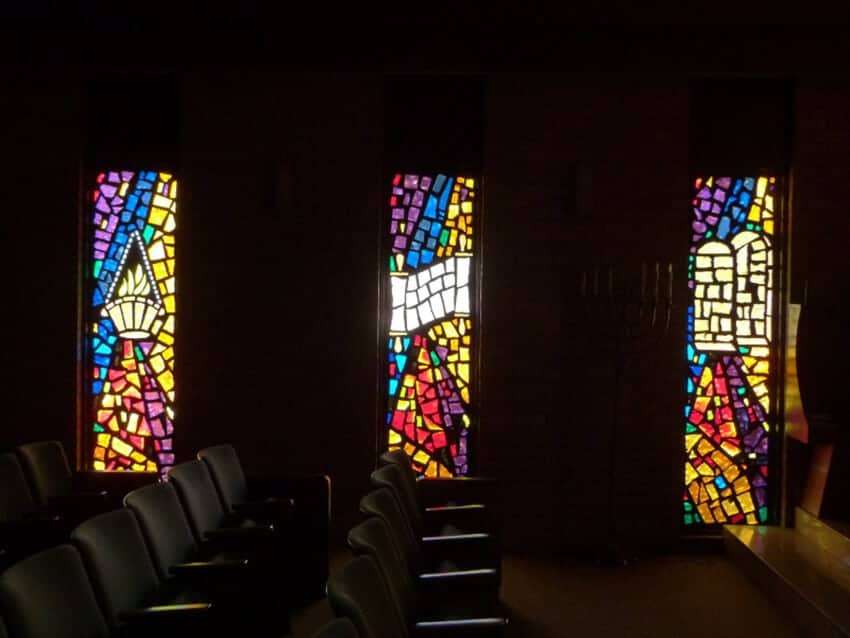 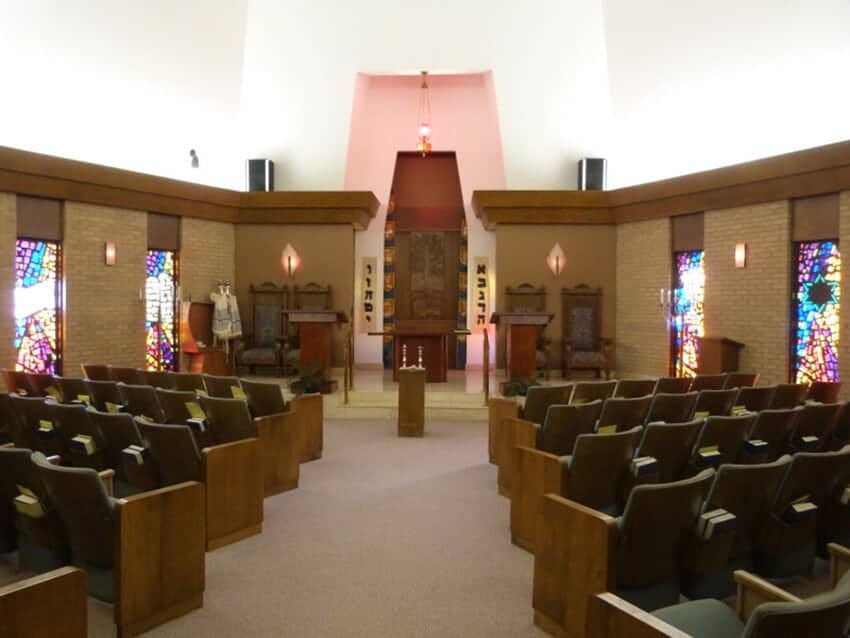 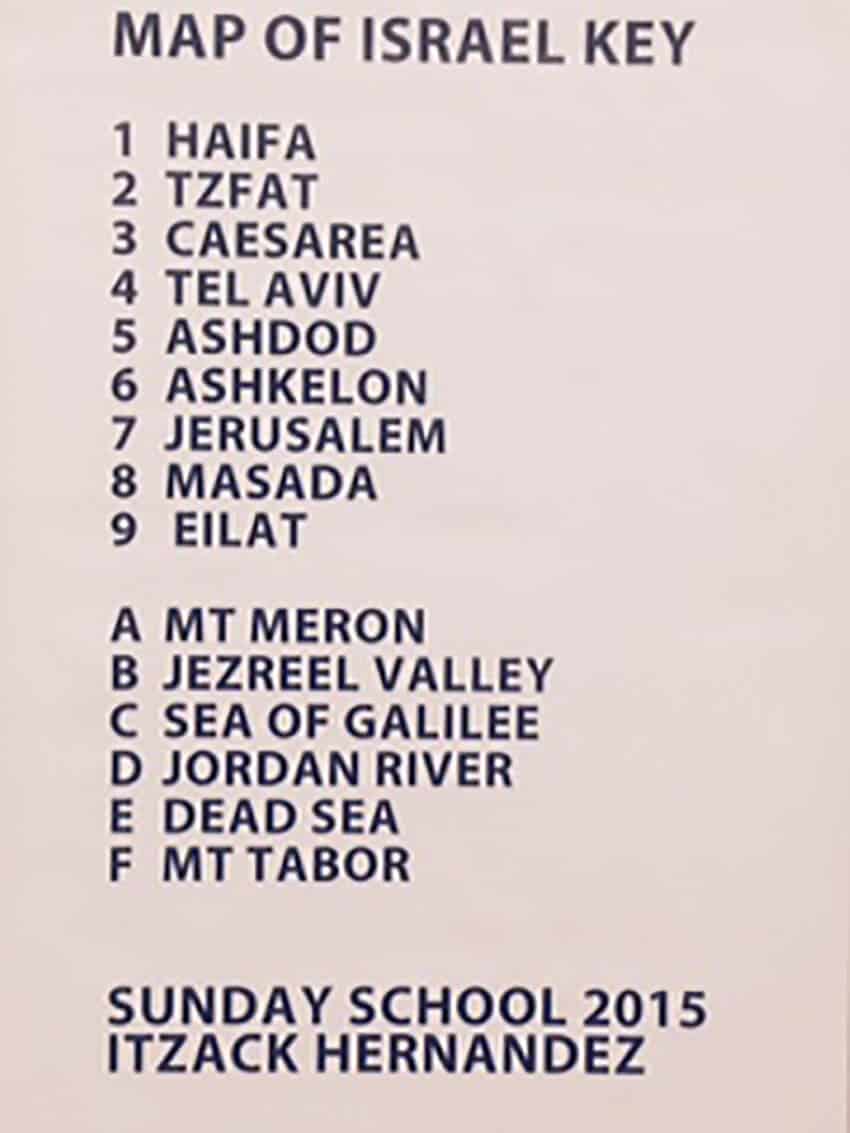 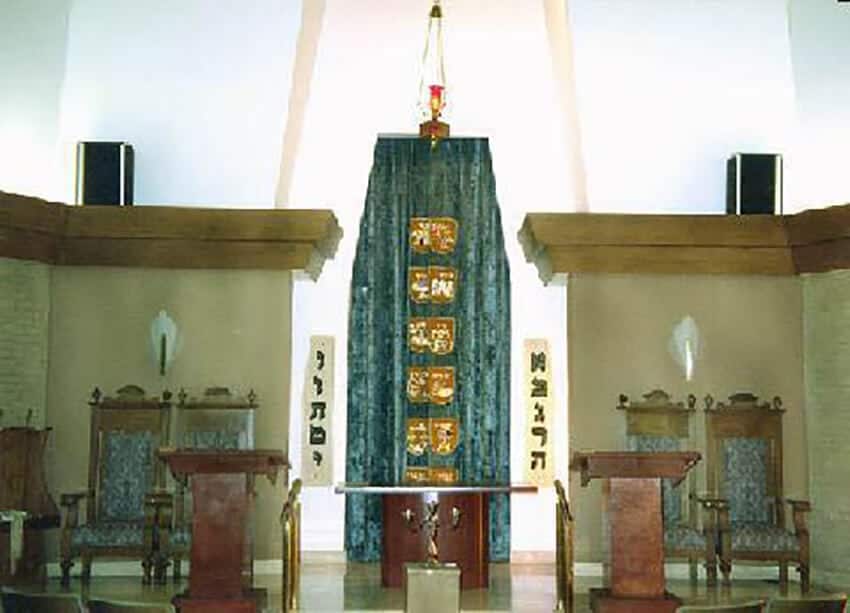 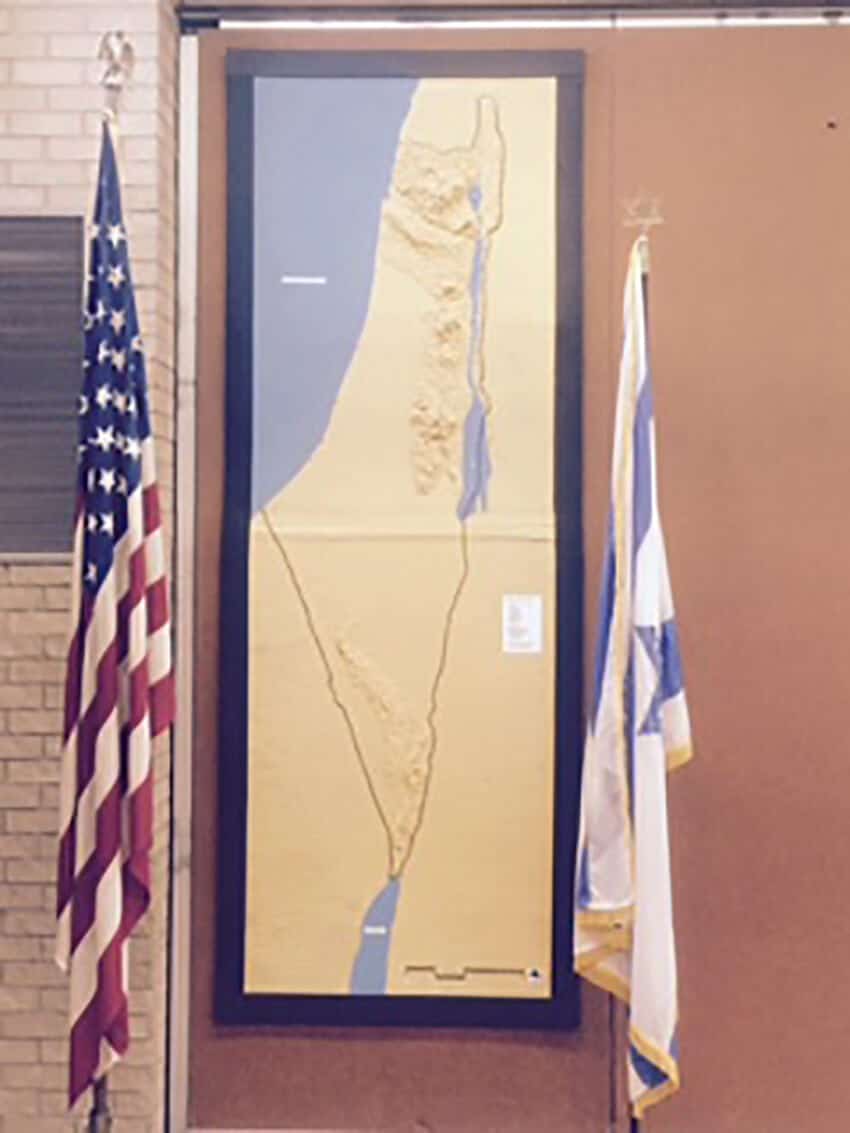 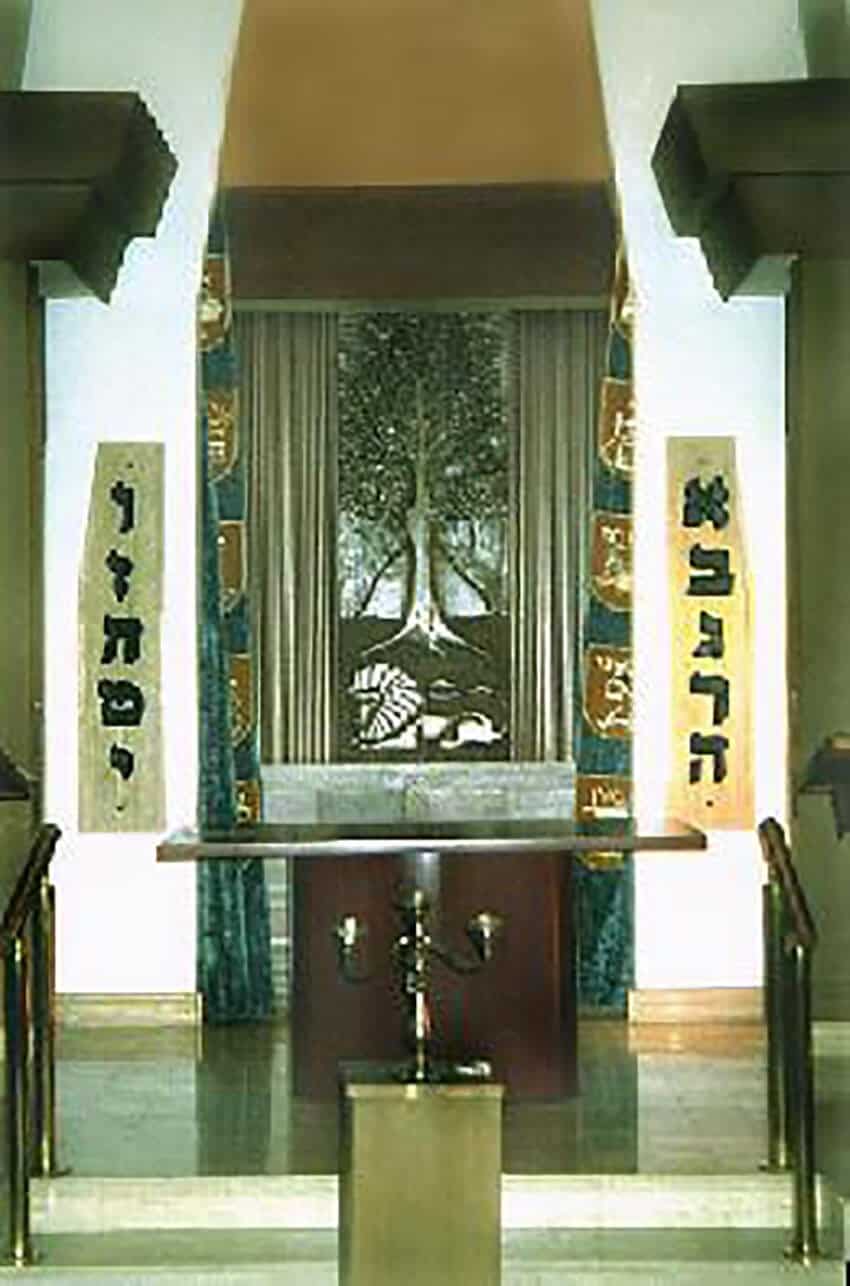